Situated among the Chinese bordering provinces in the north, Ha Giang has been called the final frontier of northern Vietnam.  Holding Vietnam’s northernmost point, the province’s topography is composed of a breathtaking landscape of limestone pinnacles and granite outcrops, winding passes, and deep green mountainous hillsides that seem to climb up to the clouds.  The far north of the province boasts some of the most beautiful scenery in all of Vietnam.  Ha Giang should be one of the most popular destinations in the region, or even Vietnam itself, but due to its close proximity to the Chinese border and lack of public transportation from major cities its visitor numbers are low and it is one of the last places in Vietnam to only recently finally open its doors to tourism. 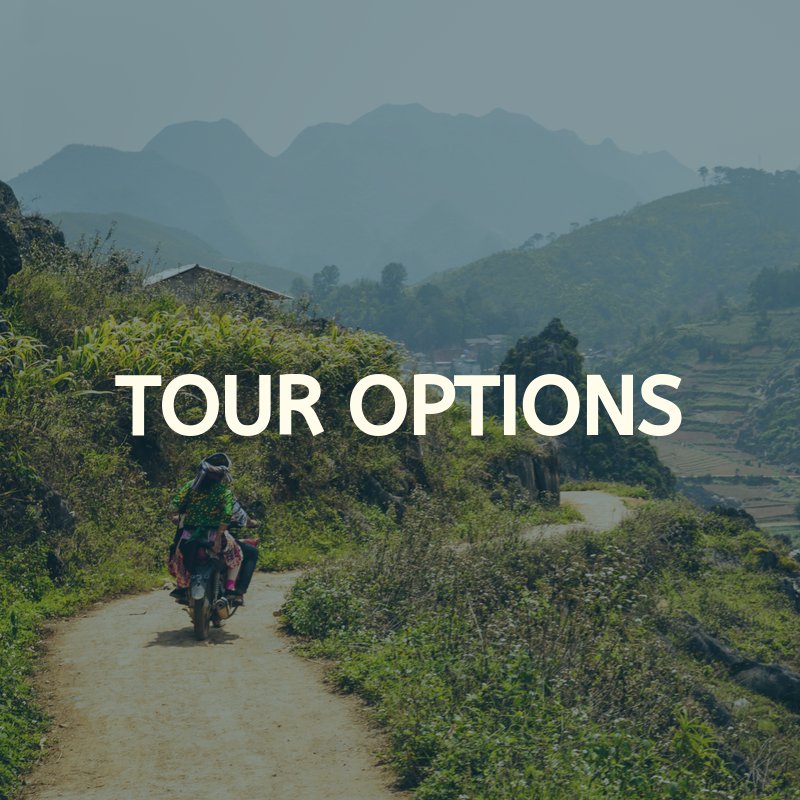 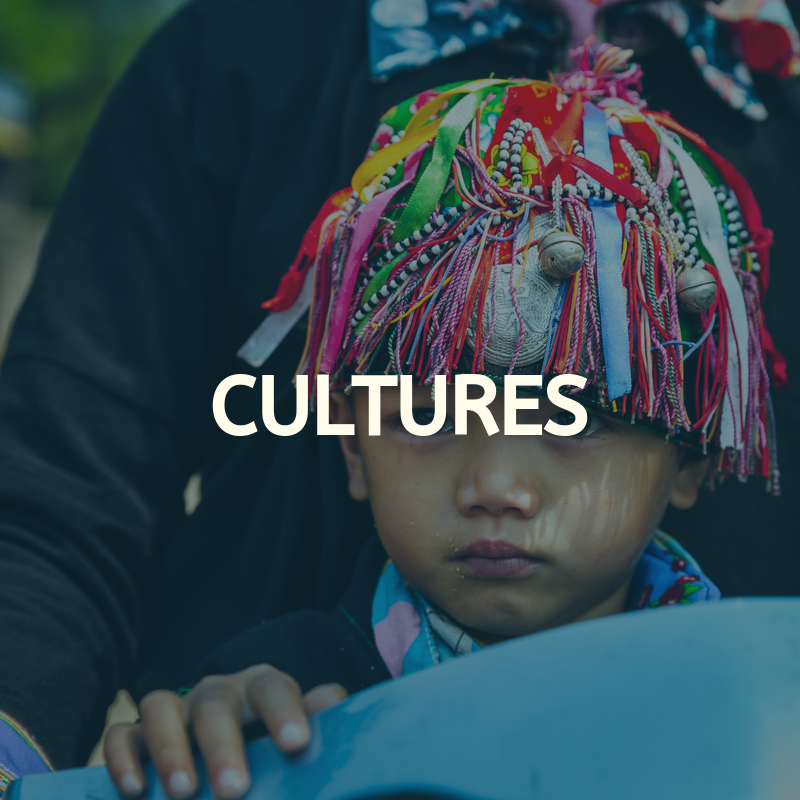 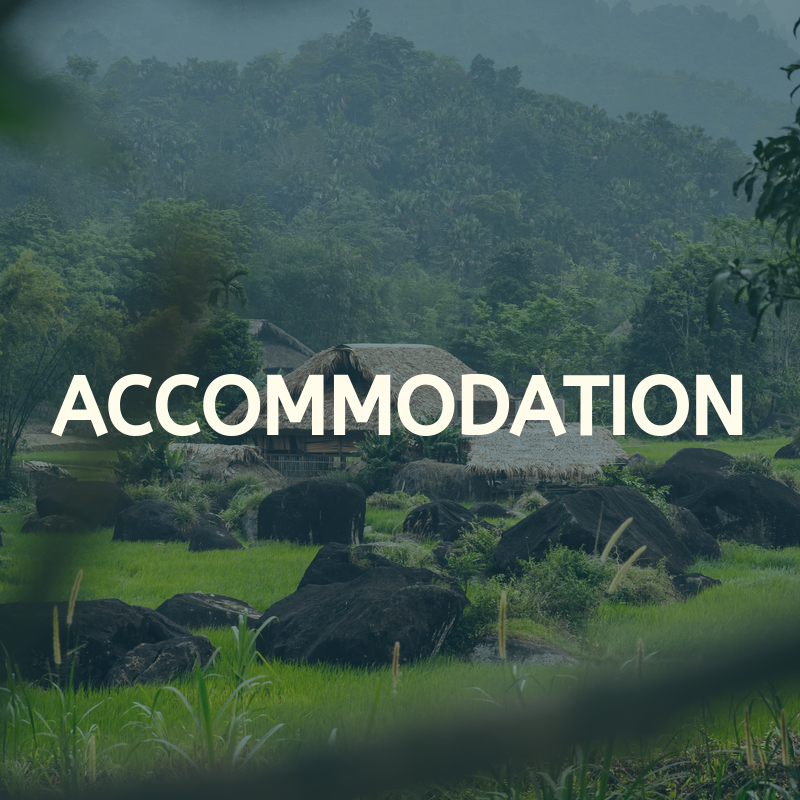 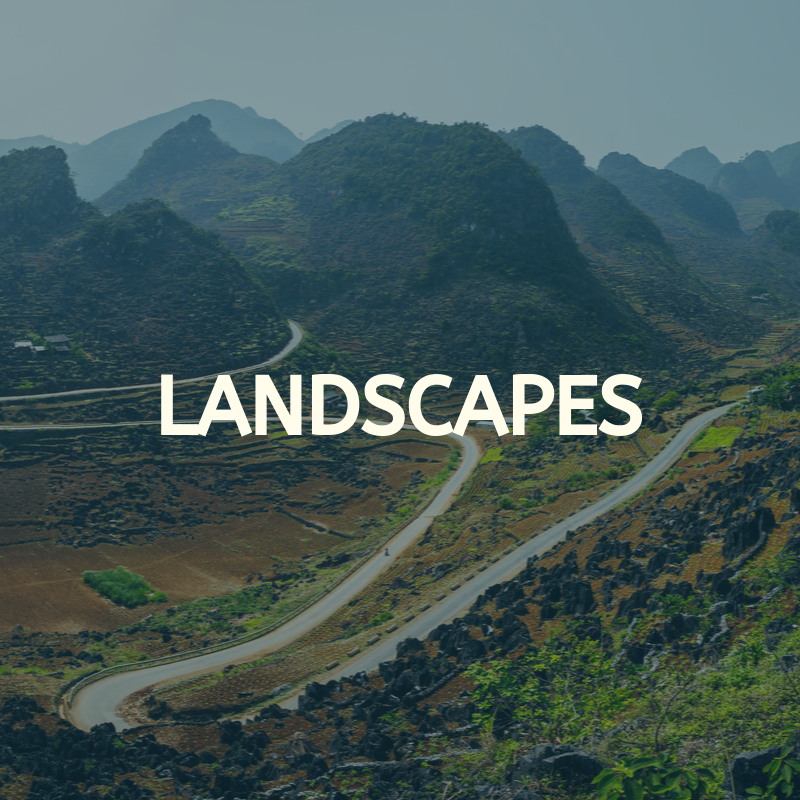 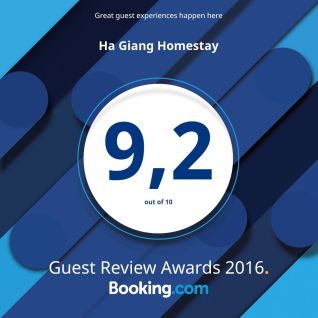 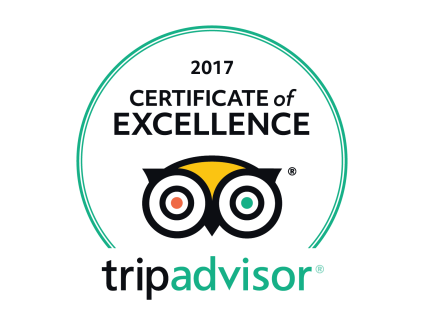